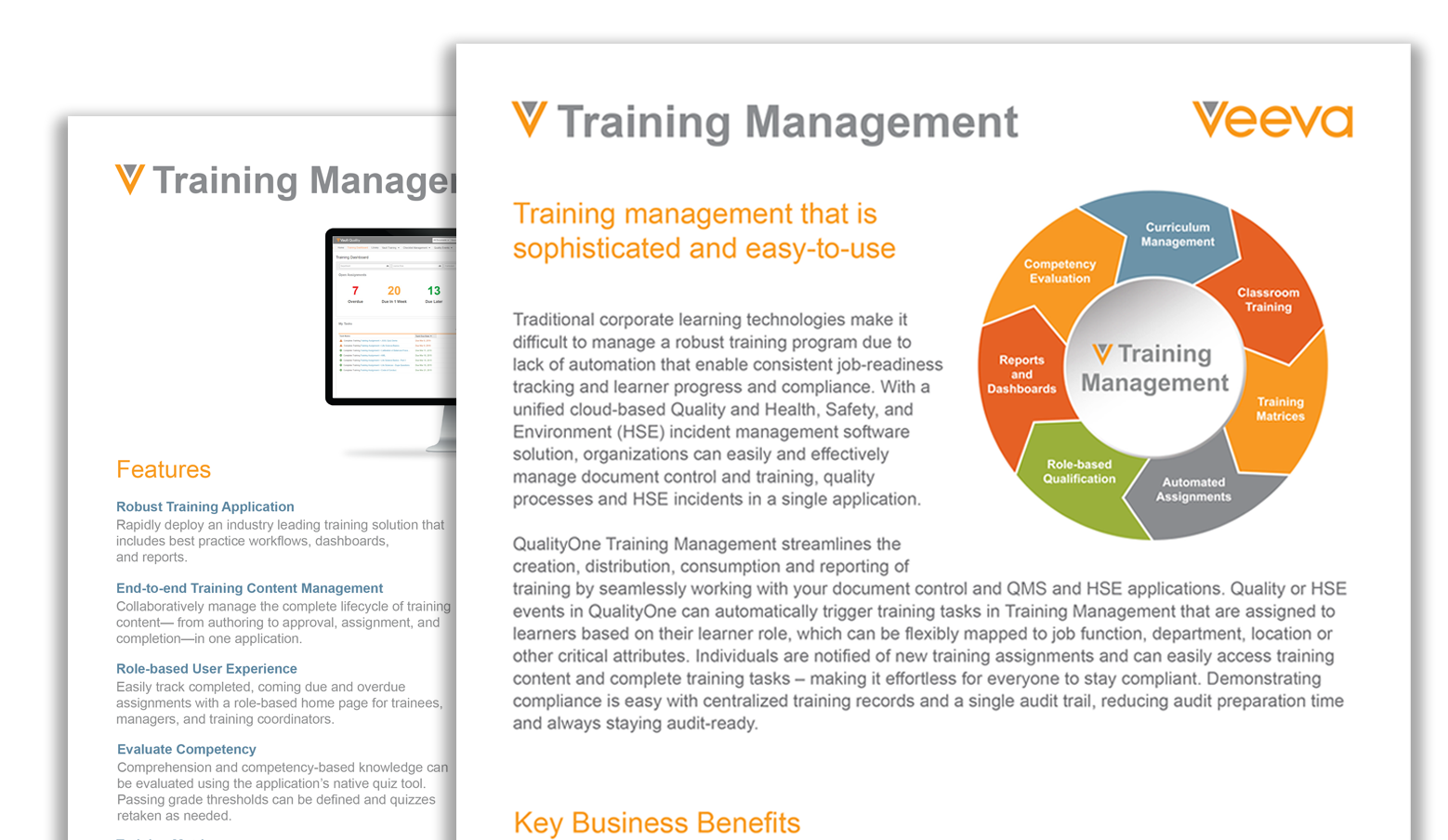 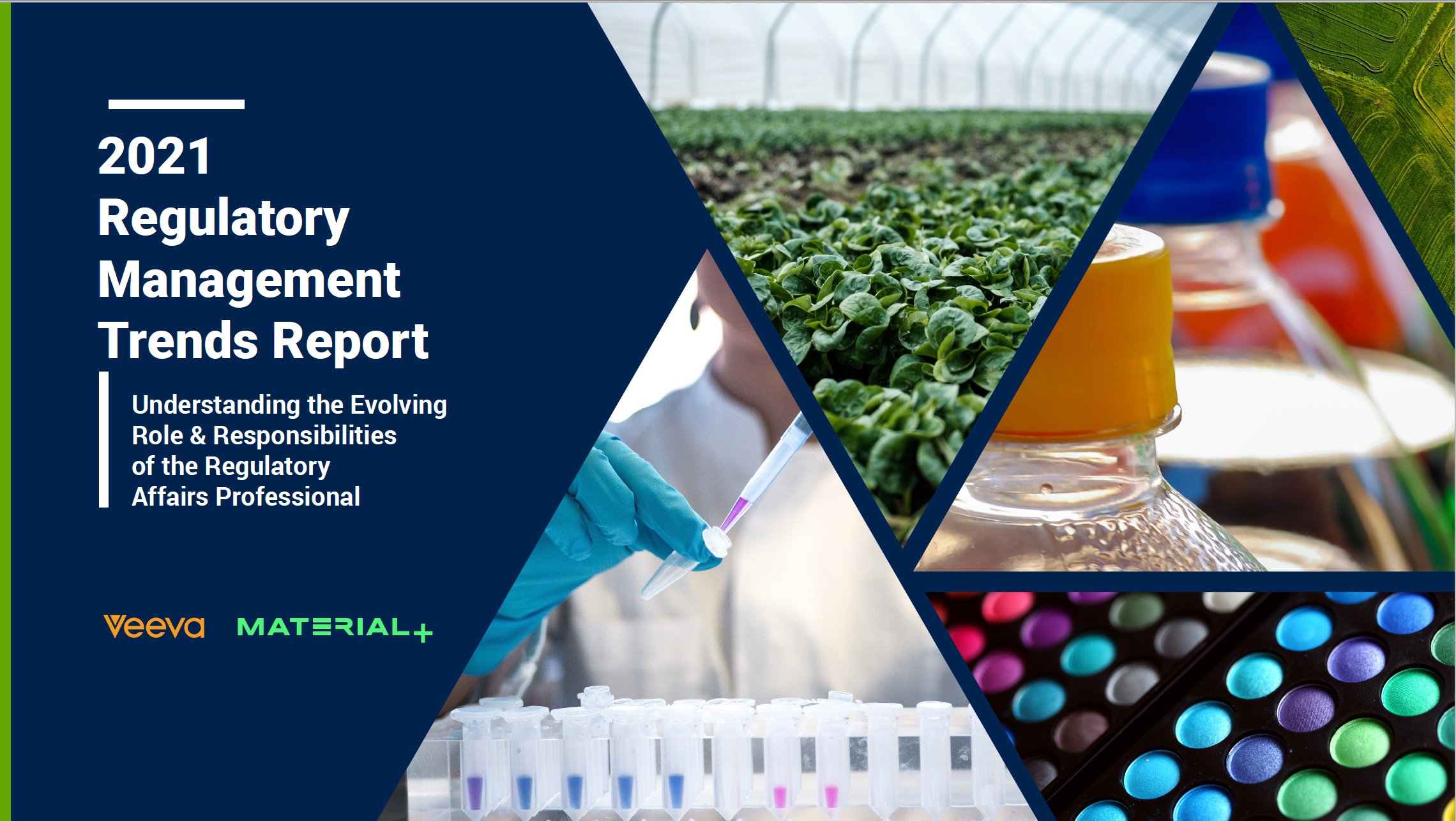 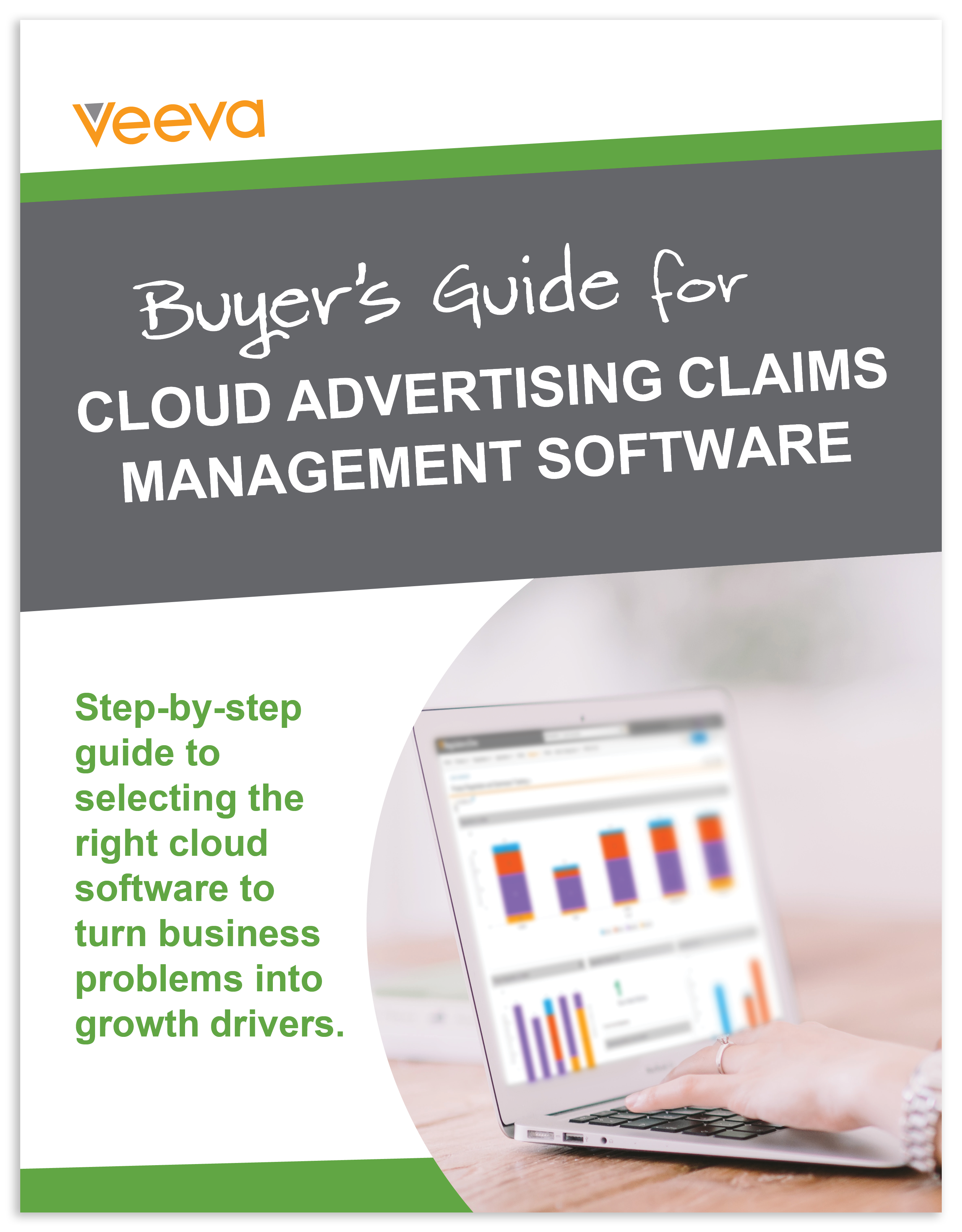 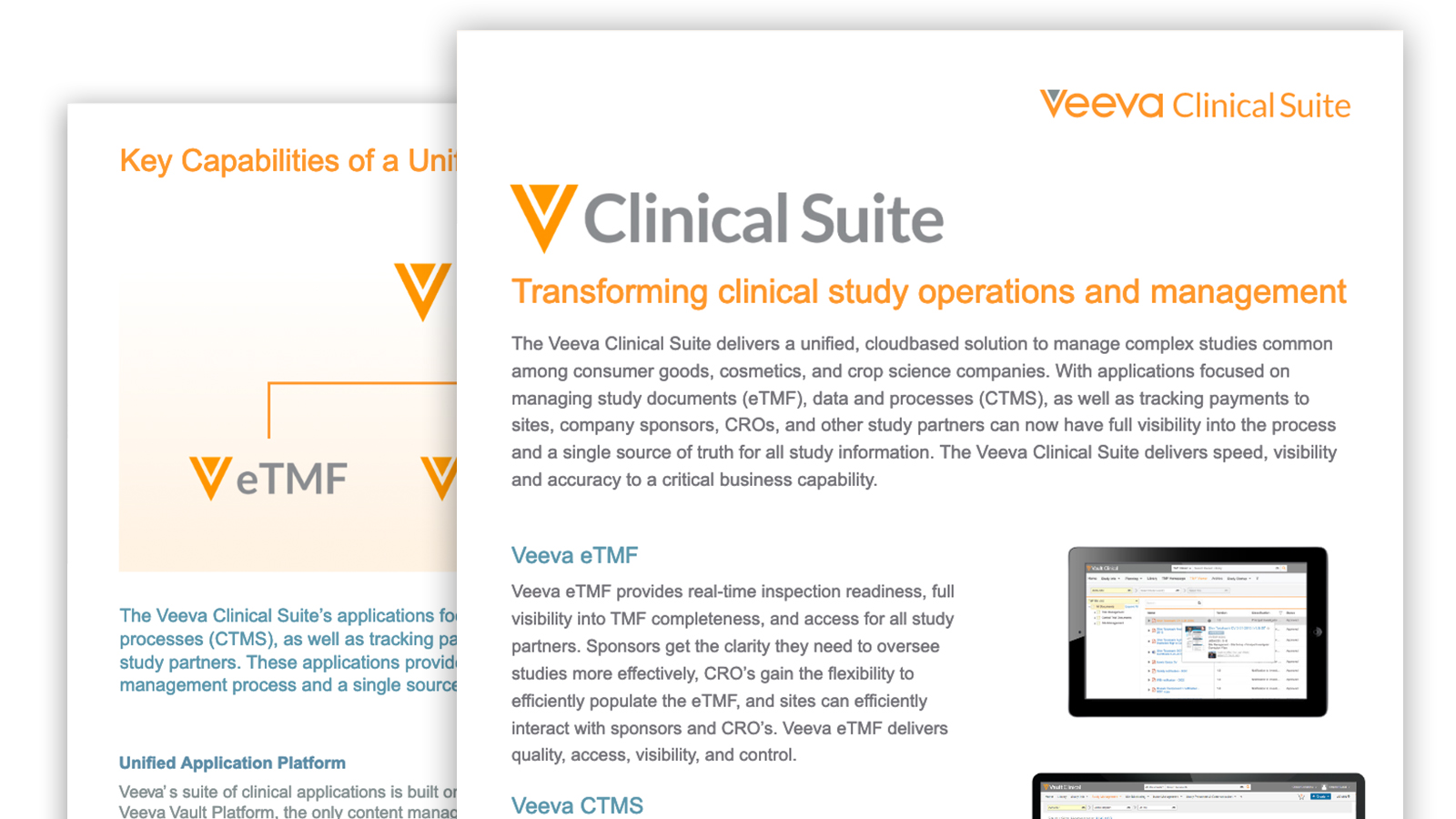 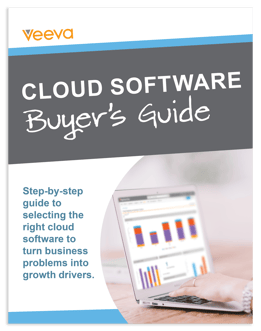 CEO Gassner Makes Sure Veeva Has A 'Second Act' — And More

When Peter Gassner launched Veeva Systems (VEEV) in 2007, he didn't expect to outstrip $500 million in revenue, watch its stock triple in a span of less than three years or expand its arsenal of products to 23 applications.

Instead, Gassner was in "survival mode."

"In the beginning you have nothing — you have no products, no customers, no people, nothing," said Gassner, a one-time alum of Salesforce.com (CRM). "You have exactly zero. So, then you have to start hiring some people, you have to make a product and get your first customer."

He added: "Grand plans are sort of interesting, but it doesn't mean anything until you can hire your first developer or get your first customer."

Today, Veeva provides the cloud backbone for the $1.7 trillion life sciences industry where it rivals the likes of Medidata Solutions (MDSO), and counts companies like Pfizer (PFE), Novartis(NVS), Amgen (AMGN) and Eli Lilly (LLY) among its customers. 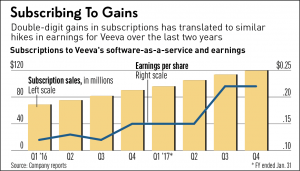 As drugmakers tackle the challenge of developing, testing and manufacturing lifesaving drugs, Veeva operates the cloud system in the background. Its dual roles include organizing doctor information for pharmaceutical reps and clinical trial data/graphs for companies.

Gassner calls the latter point "Veeva's second act." In total, Veeva estimates its total addressable market at $7 billion, though Gassner expects its nascent third act could add another $1 billion onto that. After all, becoming bigger and better is exactly what companies like Alphabet(GOOGL), IBM (IBM) and Cisco Systems (CSCO) did, he said.

"The important thing in a company is, if you want to keep it going, your second act should probably end up being as big or bigger than your first act," he told Investor's Business Daily. "A company that can make its second act bigger than its first act has some long-term ability to reinvent itself."

Getting drug company managers to buy in early on wasn't difficult, Gassner says.

IBD'S TAKE: Veeva Systems stock has an IBD Composite Rating of 98 out of a best-possible 99, meaning it outperforms 97% of all stocks in terms of key growth metrics. Head to IBD Stock Checkup for a list of strong software leaders.

"I think the life sciences industry is more business-outcome oriented," he said. "There's important things the CEOs focus on: 'Can I get my drug approved? Can I get it to market effectively before the patent expires?' If there's a tool, cloud or not cloud, that can help them, that's generally what they want."

Fast forward to 2017, Veeva CRM is part of the company's Commercial Cloud business. Commercial Cloud grew in fiscal 2017 on major CRM wins and amid expansions at top 20 pharmaceutical firms, Veeva said in its earnings news release. The business accounts for two-thirds of Veeva's sales, Gassner estimates.

But it's Veeva's second act that really has Wall Street keyed up, he said.

Veeva Vault was launched in 2011 with a single customer and the goal of organizing all content involved in clinical trials — documents, videos, images and data records. Vault represents about a third of Veeva's total sales and targets a $4 billion total-addressable market, Gassner said.

He sees Vault as the reason for recent excitement around Veeva stock. Shares are up 29% since January and, on March 13, burst out of a cup-with-handle formation that began in November, topping a 45.95 buy point on a deeper Salesforce partnership. The stock is now more than 14% extended from that point.

In 2011, Vault brought in under $10 million in sales, Gassner said. Today, Vault's annualized run rate is north of $220 million.

As a whole, Veeva is aiming to top a $1 billion annualized run rate in 2020, and Veeva is already tracking ahead of that, says Cornelio Ash, analyst at William O'Neil & Co., an affiliate of Investor's Business Daily.

Now, Vault is prepping for a potential third act by looking for opportunities outside life sciences — a first for Veeva. Gassner says Veeva could see an additional $1 billion opportunity in taking Vault to other manufacturing-heavy industries like chemicals and consumer packaging.

O'Neil's Ash says success in that venture will be a "game-changer" for Veeva.

"What that would be saying is they've got a lockdown on the steps," he told IBD. "Then it just becomes, what door do they want to knock down? The potential is there. That's probably why (Veeva stock) continues to trade at a premium."

Gassner says Veeva will gain traction outside life sciences using the same method it employed in 2007 and 2011 when it launched its major Commercial Cloud and Vault divisions. Inside the company it's called "the Veeva way." 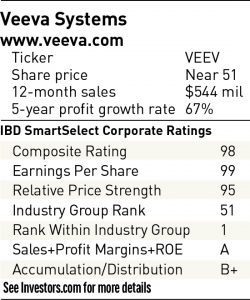 The method worked in life sciences, after all. Veeva has an estimated 50%-60% of the CRM market. And though its sales in clinical trials and regulatory processes match Medidata's, that's 100% of Medidata's sales vs. a small — and growing — chunk of Veeva's.

"Your brand becomes what you're good at," Gassner said. "If we become good at delivering this value outside life sciences, then I think over time we'll become known for that."

To that end, Veeva is part of a collaboration that includes AstraZeneca (AZN), Allergan (AGN), Biogen (BIIB), Lilly, Novartis, GlaxoSmithKline (GSK), Pfizer and others called Align Biopharma. Align is aiming to iron out the technological standards for the life sciences world.

Veeva could do the same in a sector outside of the life sciences, Ash said.

"That's literally getting feedback from the horse's mouth of how they should develop the platform," he said. "To me, to be successful outside that, they're going to need that same kind of feedback in other sectors."